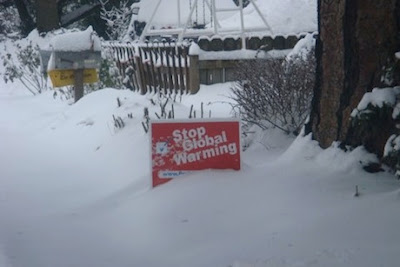 Posted by NoSocialism.com at Friday, December 24, 2010